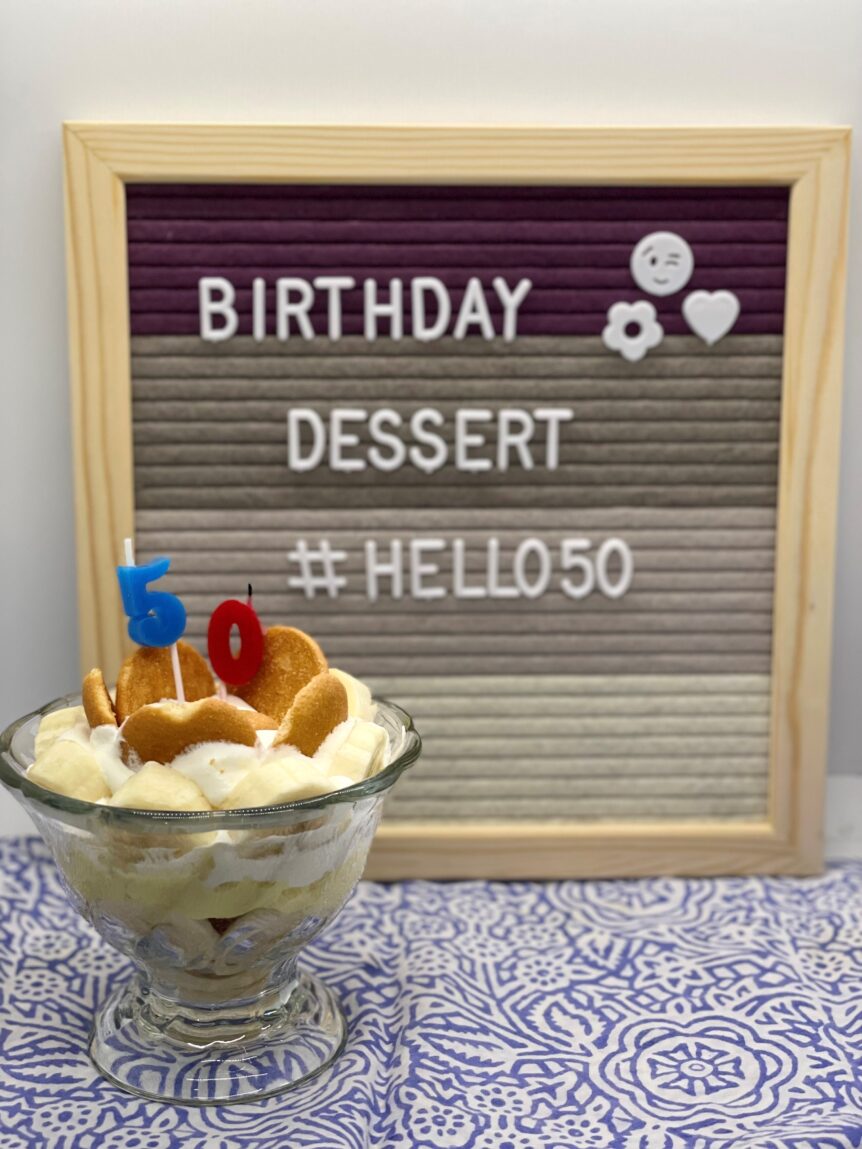 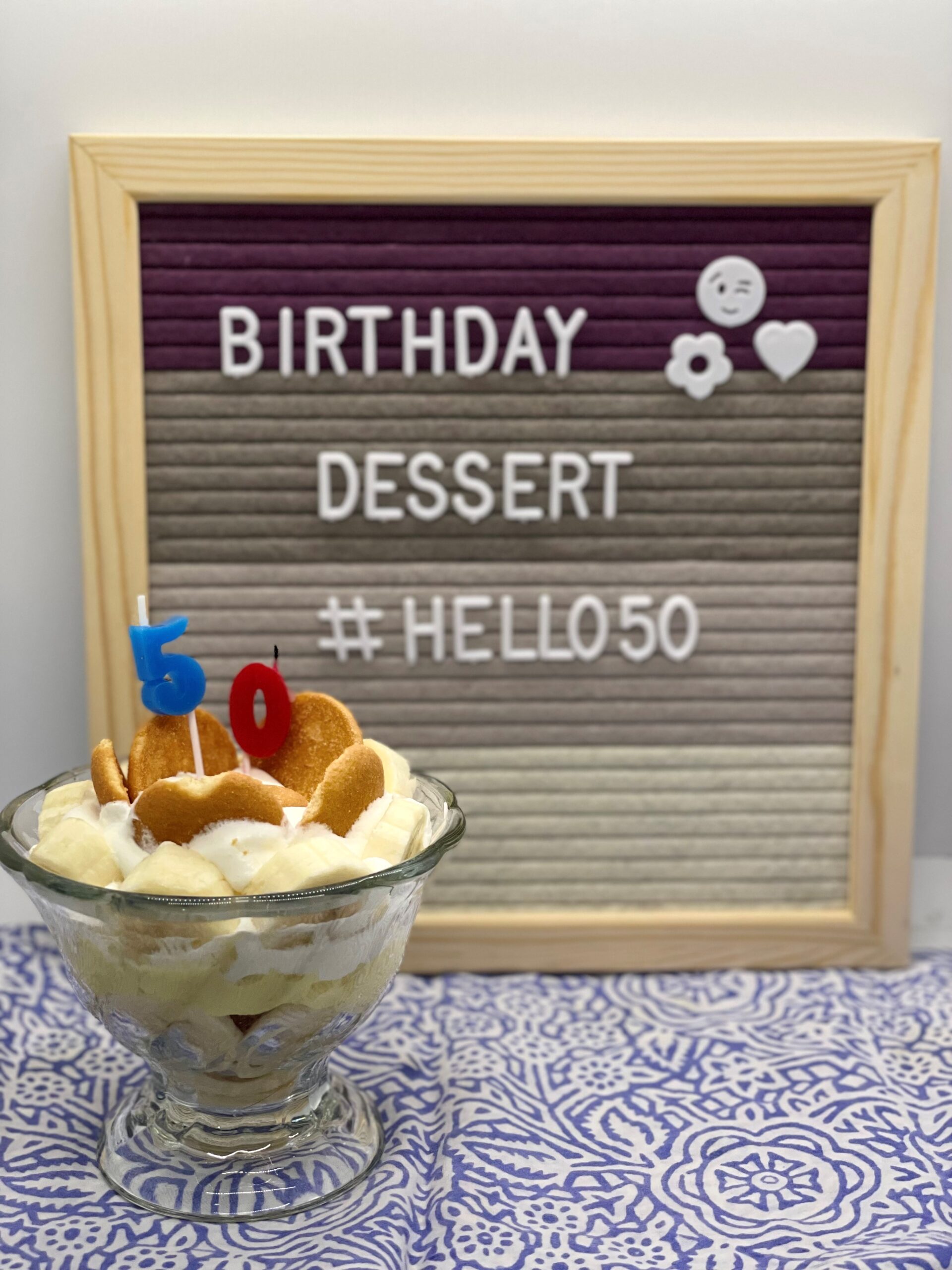 August is the anniversary of the “blessed event” otherwise known as my birthday. I am the first child of two first children, the first grandchild on one side, and the first girl on the other side. If you’re into psychology this should tell you just about everything you need to know about me. If we’re still friends and you care to read on, please do!

In honor of my birthday, I thought I’d share one of my favorite desserts with you. Banana Pudding. I wondered what made it such a popular “southern” dish so down the rabbit hole I went.

Turns out it didn’t really start in the south but was adopted sometime after World War II. The “south” barely had access to bananas until after the civil war. A few bunches made their way in from the West Indies (1840-1850) through Atlantic ports like New York and Charleston, but they were rare, and bananas are super perishable, so they didn’t travel too far. After the civil war faster steam ships started to appear and were bringing in new fruit from the Caribbean and Central America. It’s funny to think that something almost everyone enjoys year-round these days was at that time (practically) a luxury item.

Different iterations of banana pudding recipes have been documented from Massachusetts to Illinois. Ultimately the industrial revolution gave way to Jell-O and Nabisco Nilla Wafers and the banana pudding race was on. In 1933 a syndicated column ran a “Southern Banana Pudding” recipe but there was no explanation as to what actually made it southern. It seems that by the 1950’s everyone from New York to Oregon was talking about the Banana Pudding of the South but no one really knows why. Opening of the port of New Orleans could have had something to do with it but we had the railroad then, so everyone was receiving the tropical fruit.

If you think about iconic southern dishes: ambrosia salad (insert barf face emoji), pimento cheese, pulled pork, and of course banana pudding, they all have something in common. Easy to make, recipes can be scaled to make large amounts, and they’re all crowd pleasers. I think my uncle is the only one I’ve ever heard make the argument for meringue vs. whipped cream. Which is highly suspicious considering folks argue about vinegar vs. creamy slaw, dry or saucy on the pulled pork, mayo vs. miracle whip (this is not really an argument, we use Duke’s. J). I’m not sure anyone will ever know exactly why banana pudding is considered southern nor do I think it really matters.

As with most traditional dishes I grew up on, I try to make them with a cleaner and more healthy spin, banana pudding included. Believe it or not with very little effort you can have organic pudding mix, organic and gluten free wafer (sorry Jell-O and Nabisco) and even make your own whipped cream (no Cool Whip allowed in this house) with just a few ingredients.

I prefer to make the pudding and refrigerate in a large Mason jar alongside the whipped cream in its own Mason jar and then layer everything up in time for dessert. If you’re making ahead to take to a gathering, you’ll probably want to use a 9X13. I’m not a fan of soggy cookies so I wait until the last minute to assemble the dessert.

As with any recipe I share, make sure you’re aware of what your body is intolerant or sensitive to. Bananas may not work for you; dairy may not work for you. Why guess when you can test? If you’re interested in getting more specific with the foods you eat and the chemicals you’re exposed to let’s get on a call and talk about it.

You can follow us by clicking on the Facebook and Instagram links at the bottom of this page,  and also subscribe to our newsletter for more information and inspiration to support your long-term wellness!